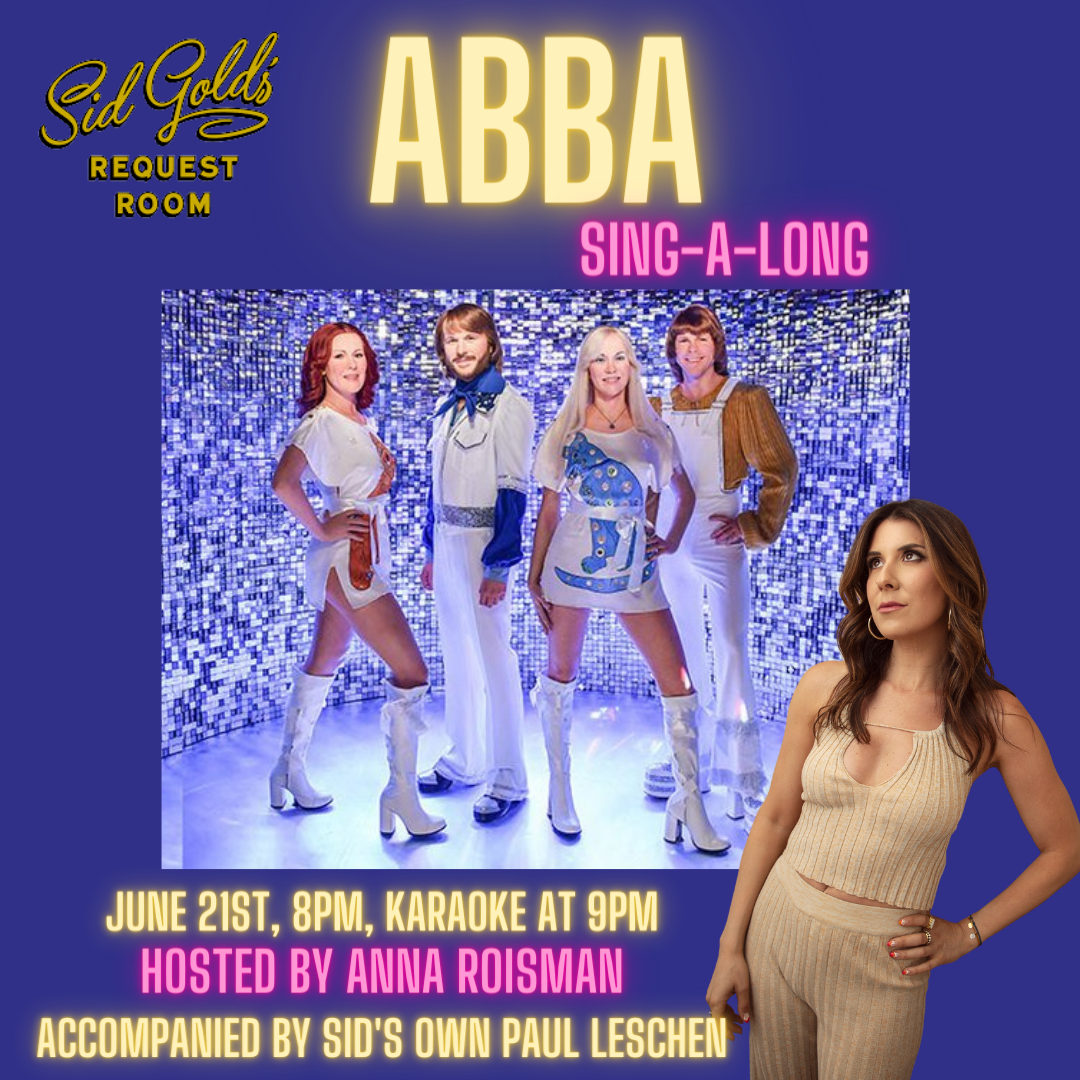 No holograms will be harmed!

Anna Roisman is a comedian, host, writer, actress, and content creator in NYC. Anna is a host of HQ Trivia, HQ Words, and HQ After Dark on the Emmy Nominated App. She is a regular comedian/talking head on Buzzfeed’s series, ‘Did You See This?’ and, ‘That Literally Happened!’ Anna’s work has been featured in The NY Times, The LA Times, Huffington Post, Vulture, Buzzfeed, Funny Or Die, Ad Week, People, WhoHaha, MTV, Comedy Central, College Humor, Elite Daily, and more. She is the creator and host of the podcast, “Unemployed With Anna Roisman,” a spinoff of her long running live stream show, The Unemployed Show which was a finalist at the 2018 NYTVF in the TruTV competition. Anna writes a column for Talkhouse called, “Am I The Only One Who Loved [insert bad movie]…” Anna went to the 2017 Tribeca Film Festival with a Snapchat short film called, “Owen Wilson Dates Himself”! Anna went to JFL in Montreal with her half hour pilot she co-created called, “This One Time @ Camp.” She is the co-creator & star of the web series, “There’s No Place Like Home” on Elite Daily. Anna has had success creating viral parody videos such as “The Shopping List”, I, NANCY (2018), and National Donut Day. Anna is a co-producer and host of Quickie Fest: The One Minute Movie Festival in NYC. Anna performs comedy all over the city, and sings with The Losers Lounge at Joe’s Pub.