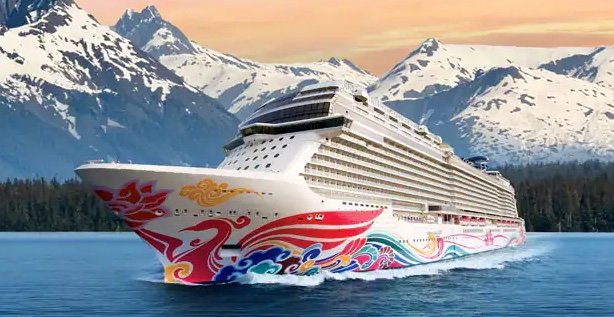 Sid Gold’s has partnered with Norwegian Cruise Lines for a series of pop-ups!

10 days to New England and Canada with John Khoury, Sept 6-16

How it works!
Tip John! (Venmo here or cash in the ol’ tip jar)
Check out John’s song list!
Make a request!
John Khoury brings his extensive song book to Sid Gold’s. Influenced by the likes of Frank Sinatra, The Beatles, and all things Yacht Rock, John has been performing around the tri-state area for years. A native New Yorker, John authored “Go Sit on Your Own Stoop!”, a collection of stories about growing up in Brooklyn in the 1970’s. He also can’t help but sing along with every harmony he ever hears. 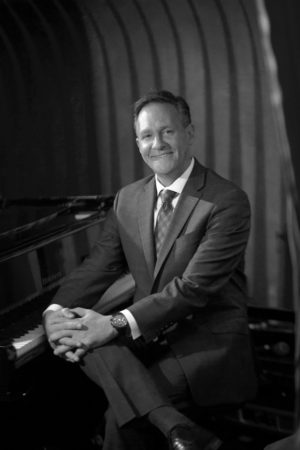