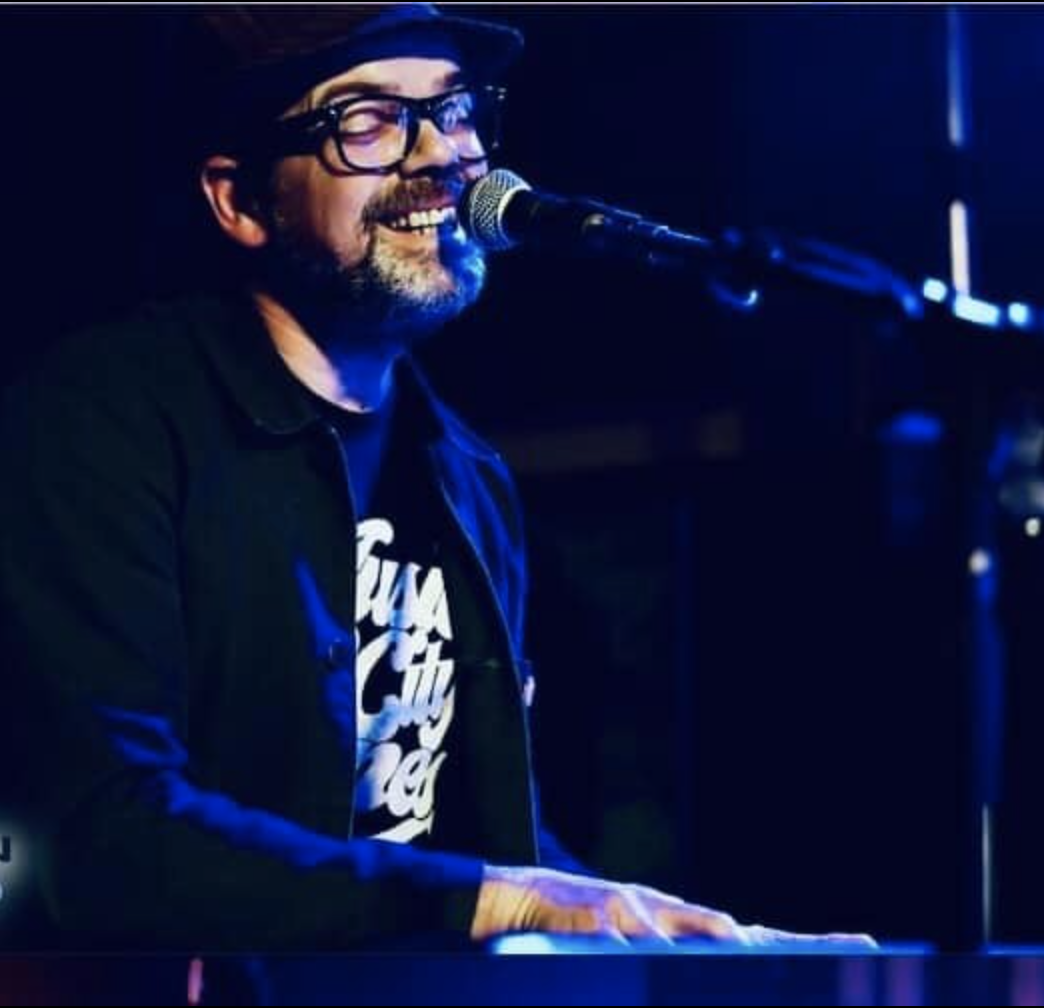 Seth Timbs (piano) is a Nashville based songwriter and multi-instrumentalist who fronted the piano pop/rock band Fluid Ounces from 1994 to 2006. He has also played and collaborated with the bands and artists such as sElf, Spike and Mallets, Hot New Singles, The Long Players, Brendon Benson, Leticia Wolf, Bill Lloyd, and many others.  He is currently finishing work on his new album to be entitled “Easy Answers” to be released in early 2022.

Tripper Ryder (bass) is the singer of The Romantic Generation and a bass player in Nashville for almost 15 years. With Seth, he was in Hot New Singles for The Sound of Breaking Hearts. Both Randy Newman and Joe Cocker’s versions of “You Can Leave Your Hat On” are equally funny to him.

Martin Lynds (drums) is mostly known around town as the drummer for Chuck Mead (BR5-49) and as a co-founder of The Ornaments, who have performed Vince Guaraldi’s classic “A Charlie Brown Christmas” every holiday season in Nashville for the past 16 years. He has recorded with such artists as Charlie McCoy, Marah, Jontavious Willis, Jamey Johnson, Jill Sobule, Last Train Home, Jon Byrd, Paul Burch and many more, and recorded the performance tracks for the CMT miniseries “Sun Records.” He likes his sandwiches cut diagonally.