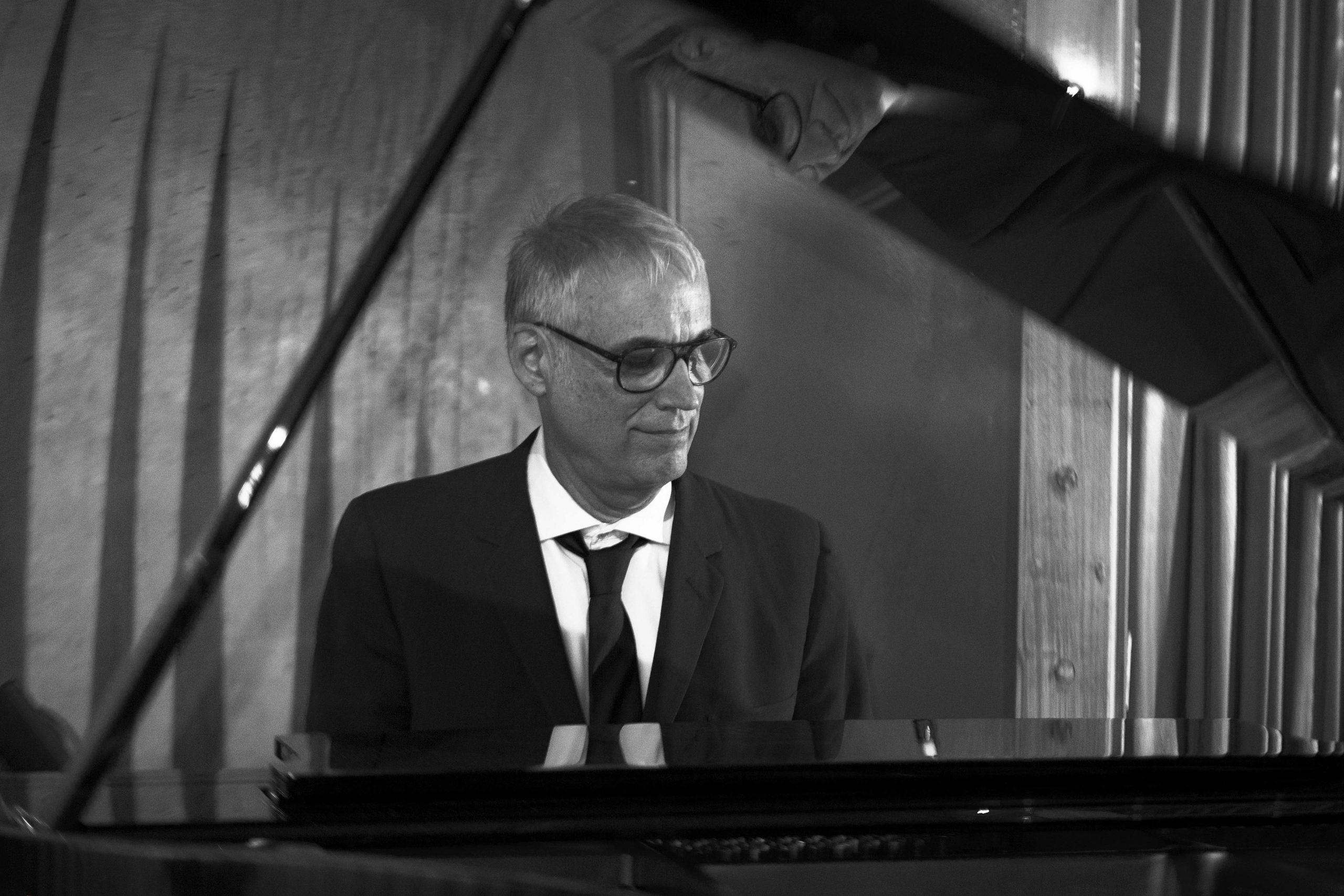 Joe McGinty was the keyboardist for the Psychedelic Furs from 1987 until 1992 and is featured on their most recent release, “Made Of Rain”. He is also the founder and music director of Loser’s Lounge, an NYC tribute series that has played to sold out crowds in NYC for over 25 years. He has worked with The Ramones, Ronnie Spector, Nada Surf and many others. He recently composed songs for Christopher Walken to sing for the film “One More Time”.
Interests include pinball, roller coasters and vinyl records. More info at joemcgintymusic.com
+ Google Calendar+ Add to iCalendar