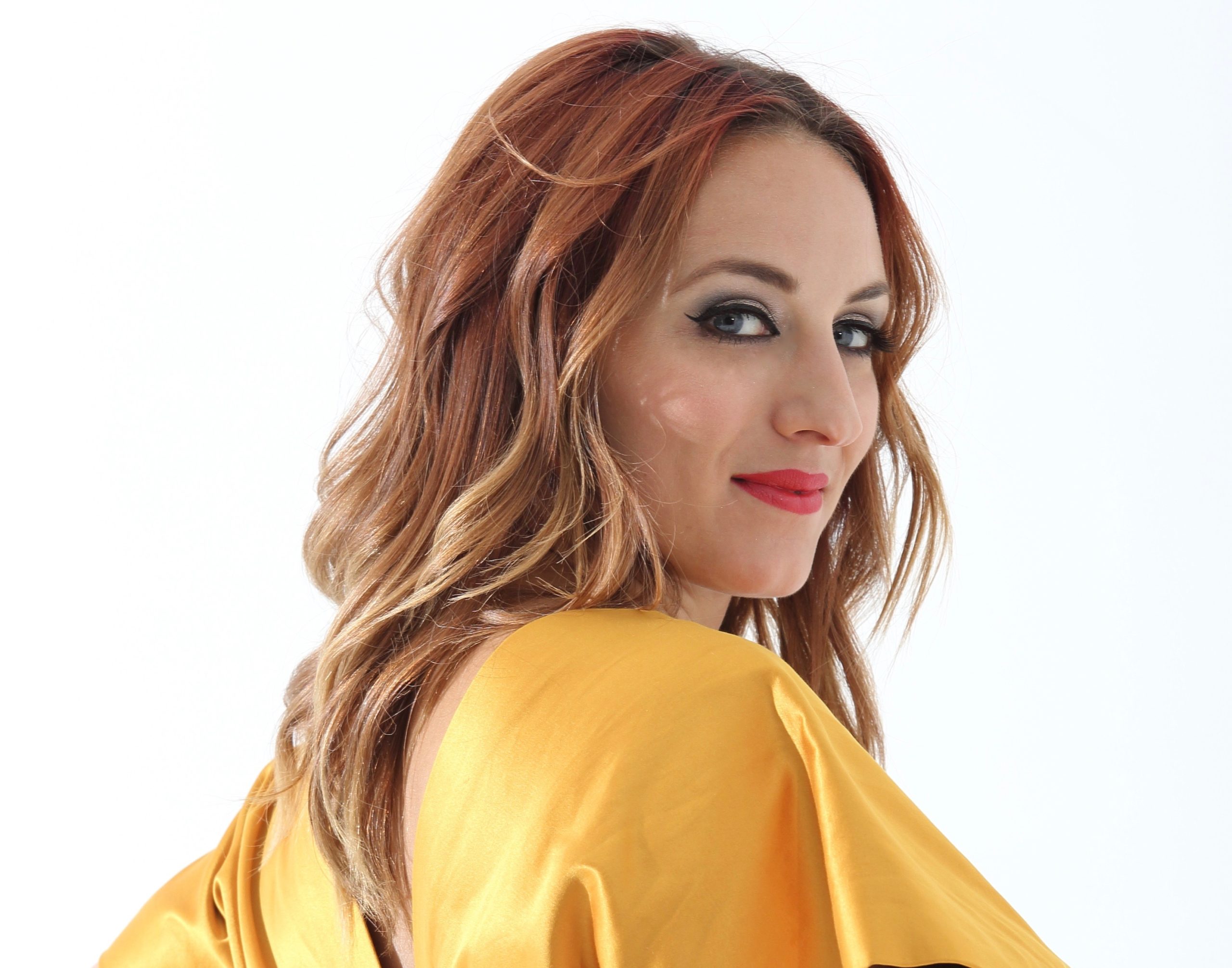 DANiiVORY has been a professional touring musician, singer, songwriter, and producer for over a decade. Originally from the black and gold “City of Champions”, Pittsburgh, Pennsylvania, DANi broke into the music scene while in Los Angeles after graduating from Berklee College of Music. She resided in LA for ten years and recently moved to Nashville, TN to continue her pursuits in performance and songwriting.  DANi has toured as keyboardist and background vocalist for BEYONCE (Mrs. Carter World Tour), Cee Lo Green (Ladykiller World Tour), Bridgit Mendler, 2NE1, and GALLANT.  An early member of the pop band, Imagine Dragons, she aided in securing the band’s record deal with Interscope Records in 2012.  Ms. iVORY has had the rare opportunities to perform on stages around the world including Super Bowl XLVII Halftime Show with Beyoncé, Coachella, Jools Holland, Jimmy Kimmel Live, The Tonight Show with James Corden, and The Tonight Show starring Jimmy Fallon, among many others! Currently, DANi performs as organist, keyboardist, and vocalist for the RnB band, RHYE, in addition to her original music pursuits and local performances around Nashville.  Be on the lookout for her new album in fall 2022. For more information, please visit www.daniivory.com