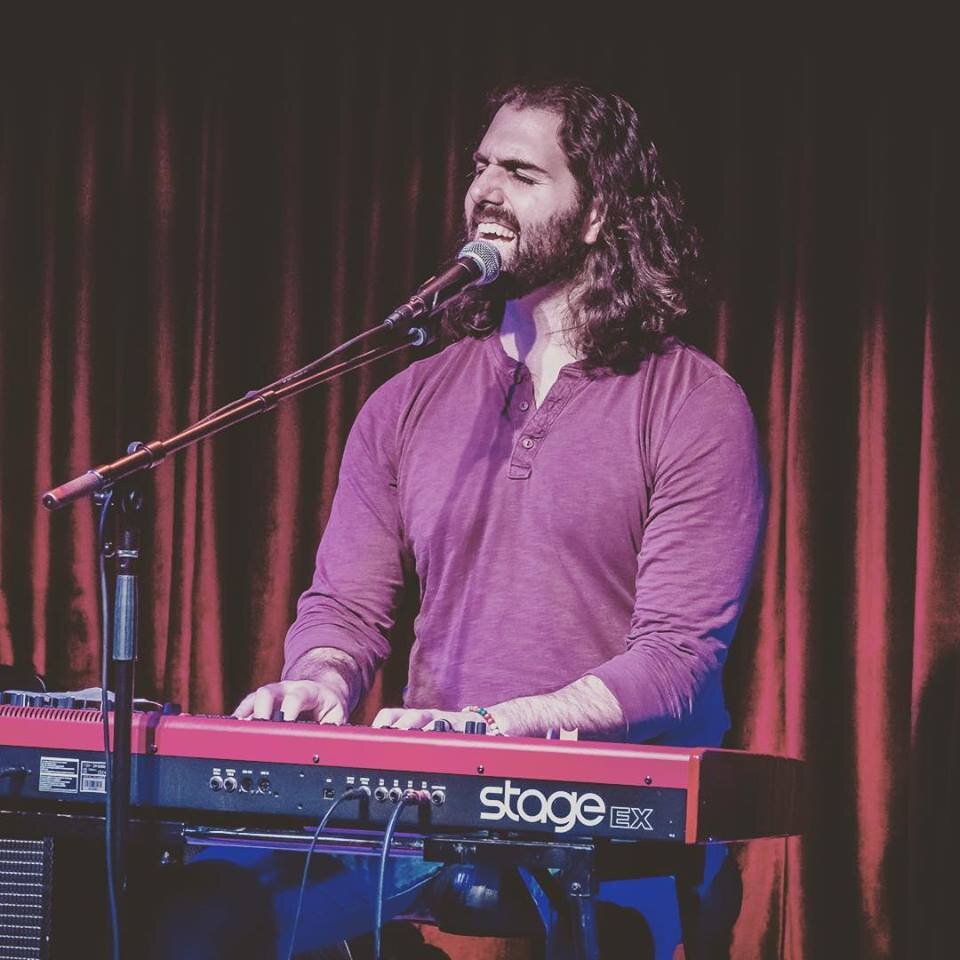 CHOOSE A SONG FROM BENAN’S SONGLIST

In addition to many years of performing in piano bars, Benan spent two years touring the country as the keyboardist for country music star Jerrod Niemann. During his time in Niemann’s band they opened for acts like Kenny Chesney, The Doobie Brothers, Toby Keith, Rascal Flatts and so many more and had the privilege of playing on the Grand Ole Opry Stage several times. Ben also appeared on CMT’s Nashville as the keyboardist in Avery Barkley’s band. Learn more about Benan.