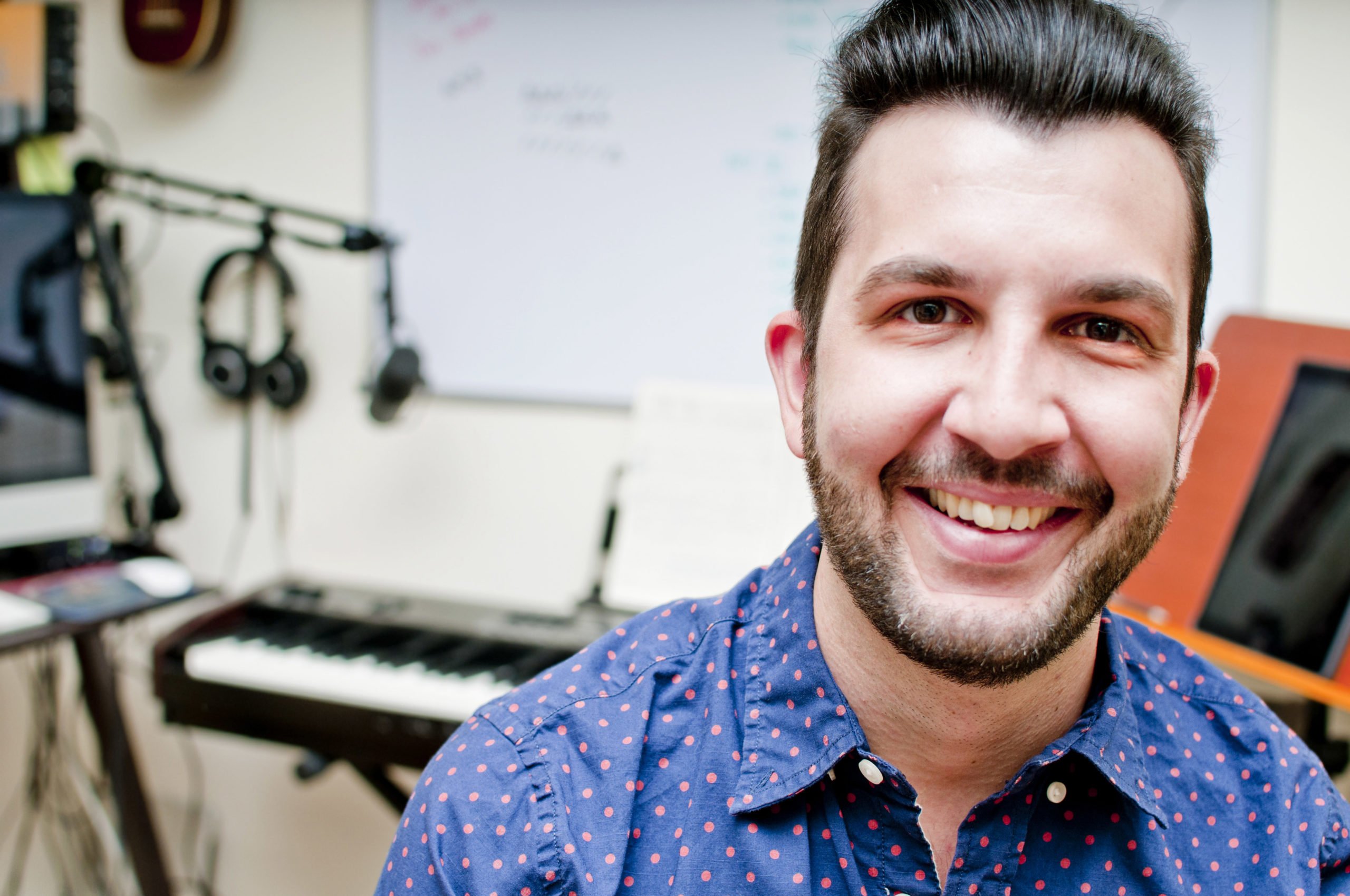 Aidan Davis is originally from beautiful Lewisburg, PA. He has been in love with music and performing his entire life and began his musical journey at age 5 with piano lessons. By his high school graduation, Aidan had competed and performed as a singer and pianist in 12 states and 3 countries.
Aidan earned a triple B.A. at Indiana Wesleyan in Voice Performance/Music Theory & Composition/Church Music and then his M.M. in Voice Performance/Pedagogy at the Cleveland Institute of Music and Penn State (WE A    RE!).
As an actor and singer, Aidan has appeared off-Broadway in numerous operatic and musical theater productions including Rent, Footloose, Joseph and the Amazing Technicolor Dreamcoat, Seven Brides for Seven Brothers, Pirates of Penzance, Les ars florrisons, The Marriage of Figaro, and The Magic Flute. Aidan has recorded and collaborated with Grammy Award-winning composers, and his productions have been mentioned in The New York Times, The NY Post, and Broadway World. Aidan has also appeared in commercials/advertising for major brands like Axe and shows like Smash and Royal Pains.
Aidan has been teaching private voice lessons for over ten years and enjoys working with students of all ages across multiple singing styles from pop to musical theater to opera. Aidan maintains a set of private students who sing on and off-Broadway, facilitates regular masterclasses, leads workshops on topics such as Getting to Know Your Speaking Voice and Emotional Intelligence, and serves as musical director for various musical theater non-profit programs, soloists, and theater companies throughout NYC. 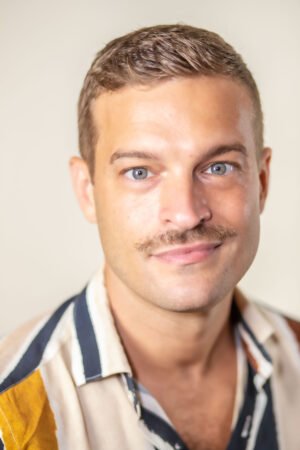