An event every month that begins at 6:00 pm on day Second of the month, repeating indefinitely

An event every month that begins at 6:00 pm on day Fourth of the month, repeating indefinitely 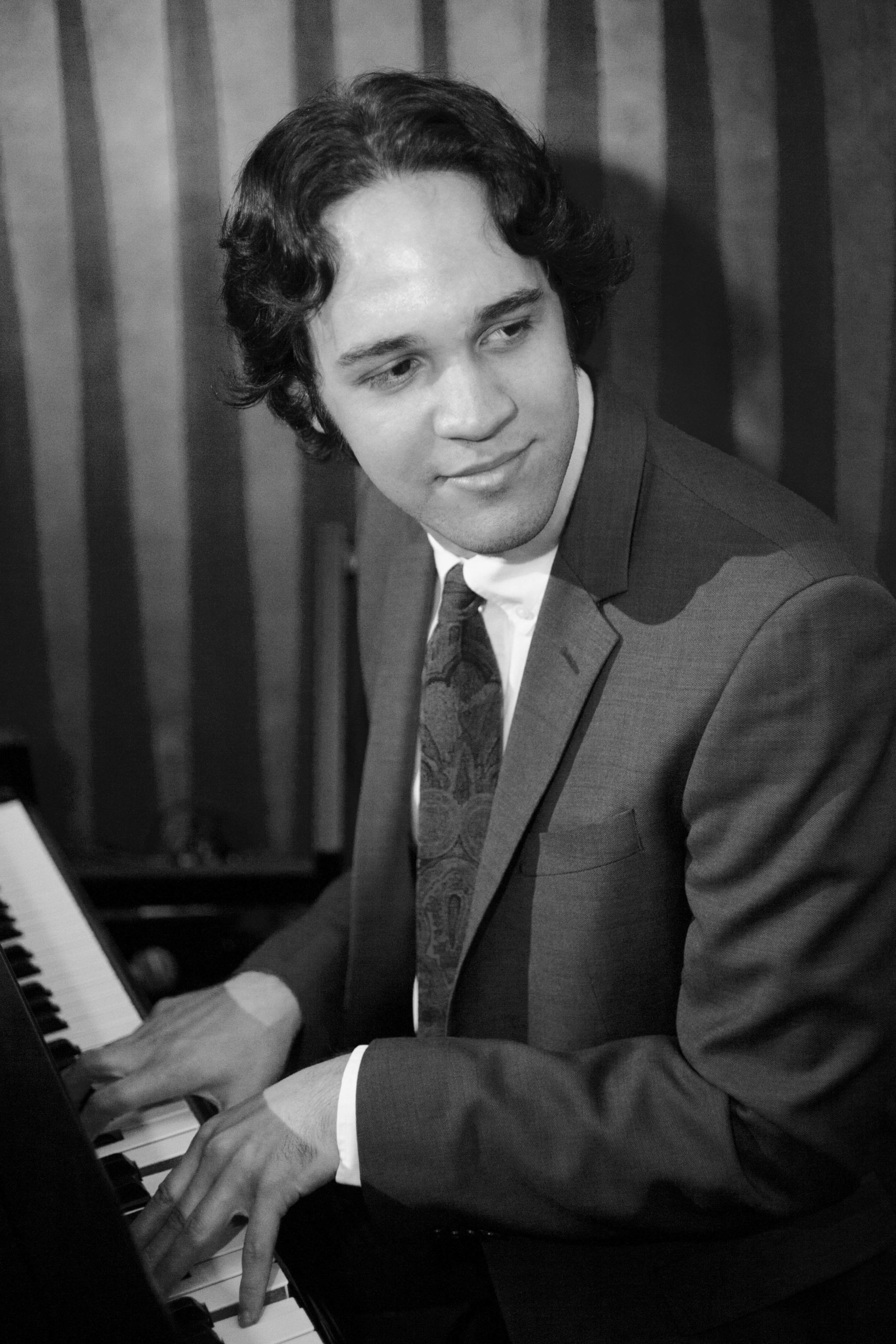 Make a request here!
Ben Easton is a pianist, writer and producer based in New York City.  His Live Piano Karaoke song list offers over 2,000 tunes available for your singing pleasure — running the gamut from classic pop and Broadway to ’00s indie rock.  When not tickling ivories at Sid Gold’s, Easton is a member of the rock quartet The Academy Blues Project.  The band has played hundreds of live sets across six years of touring, including performances at Brooklyn Academy of Music, The Kennedy Center and in recurring sets at NYC clubs like Groove, The Shrine, Rockwood Music Hall and Joe’s Pub.  ABP’s latest album, Once Again…, is the second of three records the band will release in 2021.
[Don’t see your favorite song on Ben’s list?  SUBMIT your suggestions for new songs HERE!]
+ Google Calendar+ Add to iCalendar