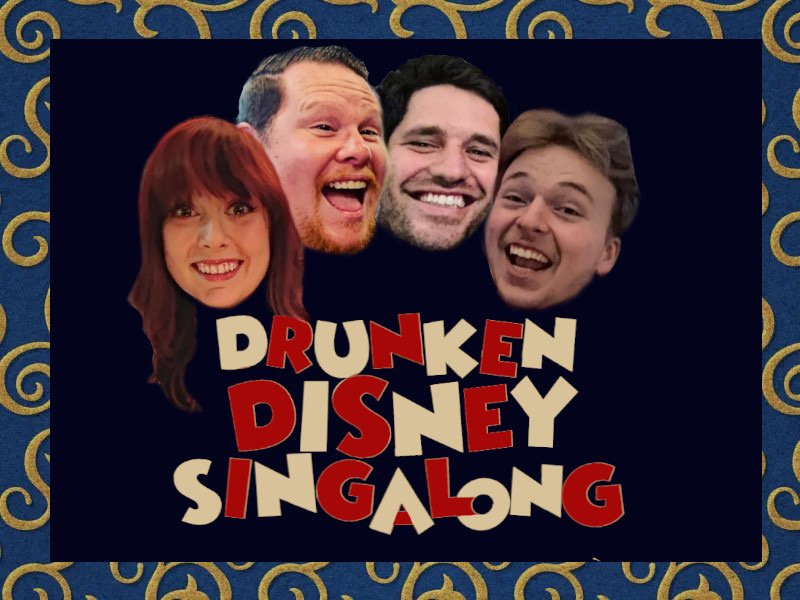 Shane Kopischke is a Nashville native and has been performing in the area for close to 20 years. After doing some split of bartending and making music over the last few years, Shane is thankful to Sid Gold’s for giving him the opportunity to perform again!