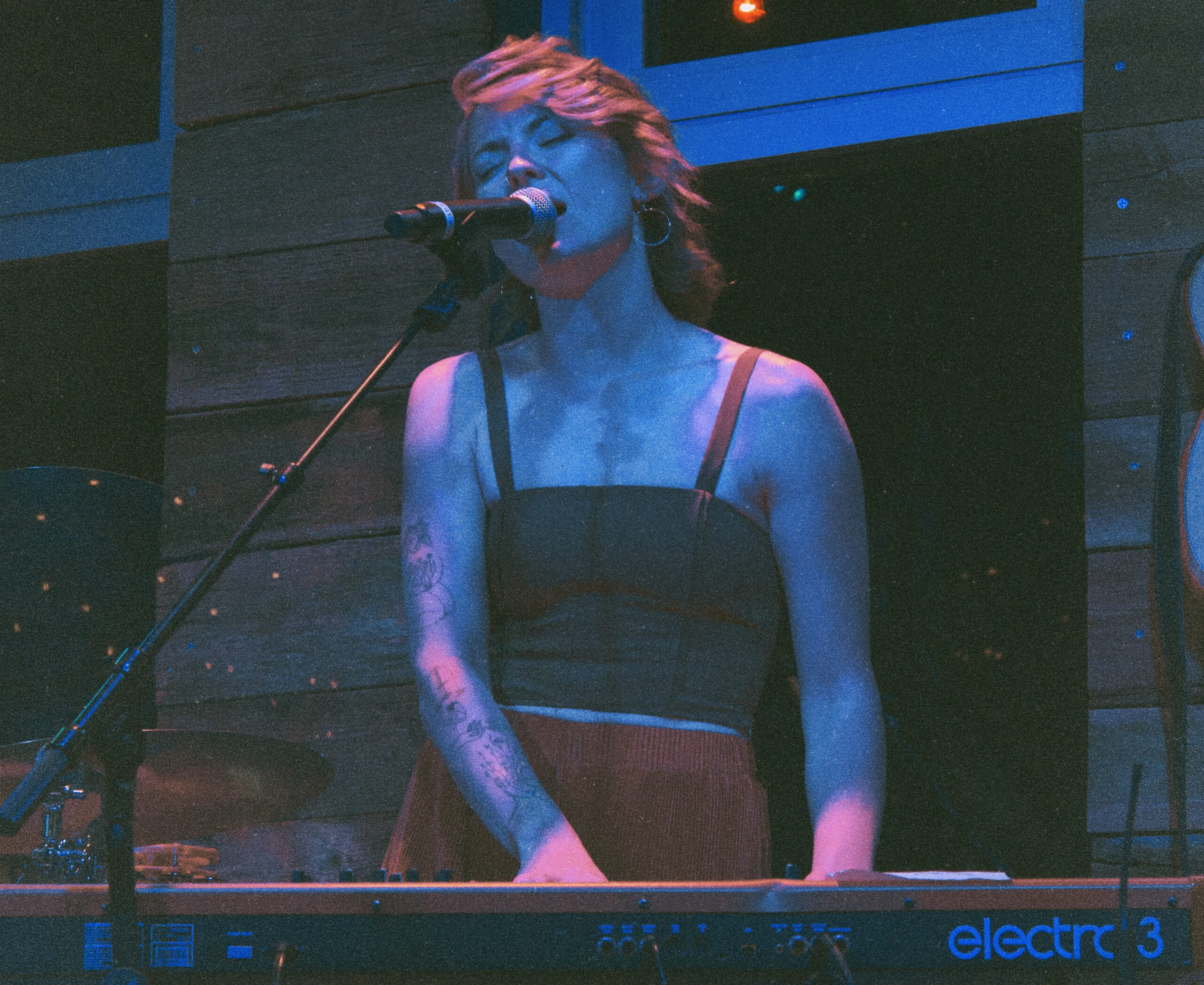 Ahli is a gender-neutral songwriter and producer with a talent for all things indie. With a background in commercial music and a college degree in production, Ahli’s music is both fine-tuned and emotional. Their signature sound consists of Sweeping piano riffs, catchy pop melodies, and a distinctively honest lyrical narrative. Ahli’s music has already gained traction and has been placed on Teen Mom OG and all over MTV in their first year pursuing their artist career. They are currently signed on to Urband and Lazar Music Publishing and continue to work as a sync writer in Music City. (You may have also seen Ahli behind the bar at Sid’s!)